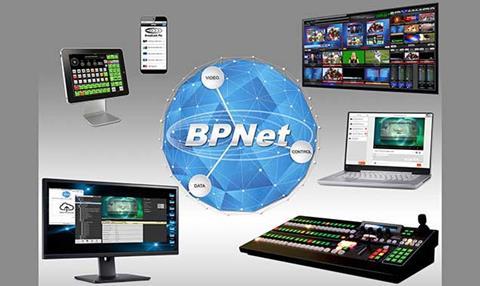 The deal will see ioGates staff become part of Broadcast Pix where they will continue to sell and support their services as part of their US-based parent company.

In a statement Broadcast Pix said that “the expanded team will continue to further develop those solutions in alignment with Broadcast Pix’s overall strategy of using data to automate, manipulate, and reduce operational costs wherever two or more cameras combine for live video production.”

No financials details were revealed.

Broadcast Pix chief executive Kevin Prince said: “With the acquisition of ioGates and the release of BPNet, we are making it possible for that effortless orchestration, between people and systems, to exist without the constraints of time and place. ioGates gives Broadcast Pix a proven platform in the cloud. Together with our live production systems and video-over-IP knowledge, we are able to present our customers with a clear pathway to the next stage in efficient, cost-effective, and unbounded creative production.”

ioGates chief executive Jesper Andersen added: “Our goal is to enable digital media producers to create, manage, and distribute content anytime, anywhere, using any platform. As a leader in the live production market, Broadcast Pix enables to us to bring our solution to a much wider audience.”