Elstree bans audiences from all shows

Studio’s decision could affect late stages of The Voice 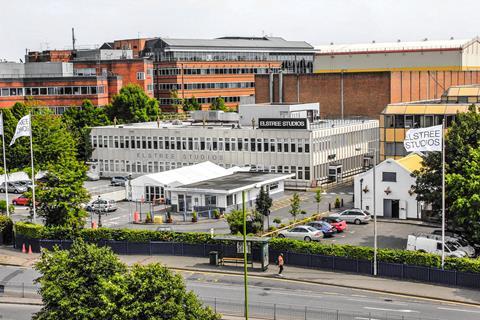 Elstree Studios has barred studio audiences from productions using any of its stages.

Broadcast understands that this will affect the semi-final of ITV’s The Voice, which is planned to be filmed there on Saturday 28 March. The Voice Kids has also been filmed in Elstree.

The studio is currently home to Channel 4’s The Last Leg with Adam Hills, although the latest series is set to wrap in the coming week. ITV’s The Chase is also shot there and the first series of upcoming spin-off series Beat The Chasers is believed to have wrapped.

Strictly Come Dancing, A League of their Own and Pointless have all been filmed in Elstree. Dramas using the studio include Netflix’s The Crown.

Elstree has also stopped hosting events as it continues to monitor daily government instructions and guidelines concerning health and safety and the Coronavirus/ COVID-19. Managing director Roger Morris said the team is taking robust measures to reduce the risks of contracting the virus.

Morris said: “We are fully aware that an outbreak at the Studios could at any time happen and this could mean that we close and quarantine the areas. A number of our clients have closed their offices on site for a number of weeks and we are taking advice daily.”

This week, Jeremy Vine’s Channel 5 show and ITV’s Loose Women were among the first UK studio shows to switch to an audience-free format.