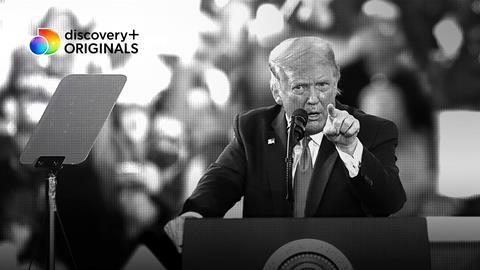 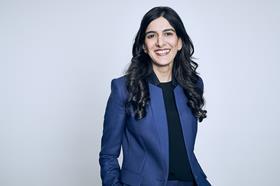 Gibbons, who has been serving in an expanded brief as executive vice-president, general manager of UK and Nordics since 2020, is to relocate to Asia to take up the role of president and managing director of Australia, New Zealand & Japan, reporting to Zeiler, according to an internal memo seen by Broadcast.

London-based Dogra, who was previously head of WarnerMedia Europe, Middle East, and Africa and Asia, excluding China, will be overseeing the Discovery’s UK business on an interim basis, tasked with integrating and steering the cable giant and WarnerMedia international organisations across Europe, the Middle East and Africa, also reporting to Zeiler.

Broadcast understands that Dogra will be setting her EMEA leadership team in due course.

Gibbons, who will help with the leadership transition, will retain oversight of the Nordics on an interim basis, reporting to Dogra for that business. He will remain based in London in 2022 before moving back to Asia early next year. 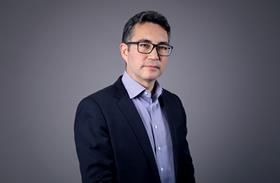 When the WBD merger was announced, Gibbons hailed the deal as a “once-in-a-lifetime” opportunity.

In other major changes, Discovery’s APAC chief Anil Jhingan is to take up a new position leading business development for the enlarged WBD group across all its international markets, as part of chief revenue and strategy officer Bruce Campbell’s team.

The rejig has resulted in the departure of WarnerMedia’s Latin America entertainment networks president Whit Richardson, who was promoted to the role in 2020.

The reshuffle comes a few weeks after Zeiler was handed the role of president of international by WBD chief exec David Zaslav, working in tandem with his then Discovery counterpart JB Perrette, who was made chief exec and president of WBD global streaming and interactive entertainment.

In the memo, Zeiler noted that “none of these decisions were easy or taken lightly.”

“Our combined international business has significant scale, and a diversified portfolio – both geographically and across lines of business,” Zeiler said.

“As a result, when deciding the new leadership structure, we wanted to ensure that we had dedicated regional leads, to reflect the scale and complexity of the business which would, in turn, increase focus on key markets.

“These were extremely difficult decisions. Each of WM and Discovery should be proud of the leaders they’ve developed over the years. As JB and I committed in our original note to you all, our decisions are the result of a thought-through process which included ensuring that the leadership team reflected the breadth of experience and talent across the two businesses.”