No More Boys and Girls: Can Our Kids Go Gender Free?, BBC2 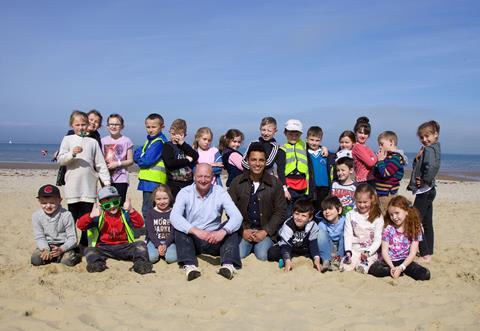 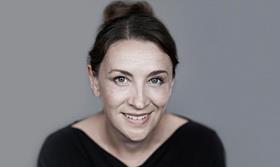 It was big news when singer Adele’s three year-old son wore a Disney princess outfit to a theme park.

From the outraged response, it was clear that some people feel very passionately about the topic of gender and kids – but there was also a quote from a teacher who suggested that kids might benefit from being less pigeonholed by gender stereotypes. This got us thinking.

The UK has had legislation to promote gender equality since before I was born, but delivering on it has proved more challenging. Every year, a UN league table ranks countries on gender equality; in 2016, the UK ranked 20 - lower than Rwanda, Nicaragua and Slovenia.

At the top of the table, last year and every year, are the Nordic countries. Iceland (currently top) and Sweden (never out of the top five) share admirable stats on equality between the sexes in adult life, but what caught my, and Outline’s development producer Adam Townsend’s, attention was the fact that they start thinking about equality in childhood with a system of gender-neutral education that for some kids begins at pre-school.

Would the UK do better on delivering equality in adult men and women’s lives if we too stopped treating boys and girls so differently?  We approached Tom McDonald with this idea, and he was engaged and encouraging from the outset.

Very often, the conversation about the differences in men and women’s lives gets side-tracked by the nature vs nurture debate.

It was clear that we would need to work with a presenter who could navigate the science while ensuring that the series was accessible. We were delighted when Dr Javid Abdelmoneim came on board and made the project his own.

Year three was the ideal age group for us. By the age of seven, kids have formed a clear picture of what they think it means to be male or female, but they’re not so set in their thinking that our intervention would be unable to get them thinking differently.

We already knew that gender and kids can be a hot issue and worked closely with BBC compliance and child protection experts to agree protocols and working methods designed around child welfare.

To get a school, and parents, to agree to take part, we realised we would need to make clear not just what we wanted to do, but also what we definitely weren’t.

This was never going to be a look at gender dysphoria or transgender issues – and we needed to reassure schools and parents that nothing we were doing would cause kids to question their gender identity.  Nor were sex and sexual orientation on our agenda. 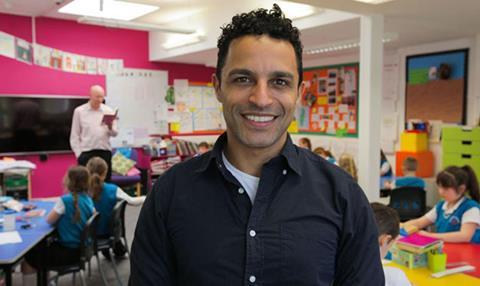 No More Boys and Girls

We investigated several schools, right across the country, but were really drawn to Lanesend Primary on the Isle of Wight.

The casting team spotted straight away that there was an exceptionally warm atmosphere in the school and kids who felt comfortable sharing how they felt.

Head teacher Caroline Sice was supportive and form teacher Graham Andre had a really lovely rapport with his kids that we hoped would help us make a range of changes to ensure that the boys and girls were treated exactly the same.

Working with commissioning editor Abigail Priddle, our plan was to give structure to the series by running tests to measure how different the boys and girls were in their abilities, attitudes and beliefs - before trying to close the gaps by removing all gender stereotypes from the classroom and ultimately from the kids’ home lives.

We would then repeat the tests six weeks later to record what had changed – giving us a natural narrative arc but a degree of nervousness right to the end, worrying whether we really were going to make a difference or not.

We commissioned Dr Stella Mavroveli from the Psychometric Lab at University College London to carry out a set of tests specially designed for seven year-olds.

Some results were really concerning – a pattern of girls underestimating their abilities and lacking in confidence and boys lacking in empathy and the ability to express their emotions.

These metrics were powerful, but our series producer Jeremy Daldry and director Sam Palmer had spotted something that was going to be even stronger evidence that our class of seven year-olds had some worrying views about what it means to be male or female: the kids’ own words.

Hearing boys and girls agreeing that boys are better because they can have better jobs, and that the only thing girls are better at is being pretty and wearing dresses, hammered home what was at stake in the project far better than any statistic.

Sam regularly recorded talking head interviews with the kids, which help drive the story along in each episode, but to capture their reactions in class was going to be harder and would mean investing heavily in sound recording.

Miracle-working production manager Susan Lee combed through every line of the budget to allow us to use multiple Zaxcom receivers and to mic each child with a Zaxcom wireless transmitter – capturing their spontaneous reactions to every intervention and a few hilarious and insightful asides along the way.

Without giving too much of a spoiler, the team were delighted with the results and the school is rolling out the changes we made into every classroom for next year. But as we saw throughout, it was the kids’ own words that captured it best.

Eight year-old Louis summed it up when he said: “I’ve completely changed my opinion now, ’cos now I know boys and girls can do anything they want”. His classmate Lily concluded: “Boys and girls aren’t different. They’re equal.”  Job done.