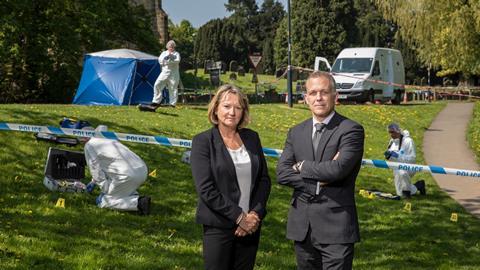 The youth-skewing channel is to air a six-part adaptation of Shine TV’s fact-ent thriller, in which ordinary citizens must commit a heist and stash large sums of cash before evading detection.

The local version, dubbed De Buit, will be produced by Endemol Shine Netherlands’ Simpel Media. The producer is also responsible for the Dutch version of Shine TV’s cat-and-mouse Channel 4 format Hunted, which has aired on NPO3 for three series.

De Buit finished filming last week and is due to air early in 2019 after the British version is released as a boxset on Sky this autumn.

She added: “Landing its first international deal ahead of both its UK premiere on Sky1 and its Mipcom debut speaks volumes about the format that Shine TV have created.”

She added that Simpel had a “brilliant pedigree”.

Simpel managing director Laurens Woldberg added: “We are confident that The Heist will reach a large audience in the Netherlands and grow into an annual TV event.”

Heist starts on Sky 1 next month.