Chris Evans kicked off his first show in the Radio 2 breakfast slot by playing The Beatles’ classic All You Need Is Love and telling listeners: “Thanks for tuning in.” 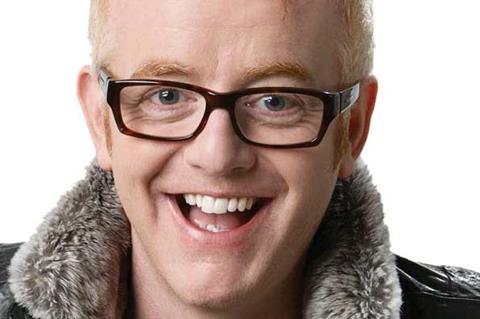 There had been much anticipation about how Evans would mark his transition into the show and what his first record would be as he replaced Sir Terry Wogan.

But he acknowledged his turbulent past - which saw him walk out on breakfast shows for Radio 1 and Virgin Radio - as he addressed listeners.

“Buckle up but not too tight. This time I can guarantee there’s going to be very little if any turbulence,” Evans said.

The former drive-time host held back from any major statement of intent as he kicked off the show - simply praising his new newsreader, Moira Stuart, who has returned to the BBC after disappearing from TV screens in 2007.

“Well, good morning, Moira Stuart. How are you? It’s so good to have you back on the BBC. Three cheers for Moira Stuart, back at the BBC where she belongs.”

Then turning to his audience, he said: “Good morning, friends and thanks for tuning in.”

Sir Terry hosted the breakfast show for a total of 27 years. There have been fears that Evans could alienate many of the loyal Togs (Terry’s Old Geezers/Gals) as Sir Terry’s die-hard listeners were known.

But he eased the listeners in with familiar classics, playing not just All You Need Is Love but going straight into another Fab Four track, Got To Get You Into My Life.