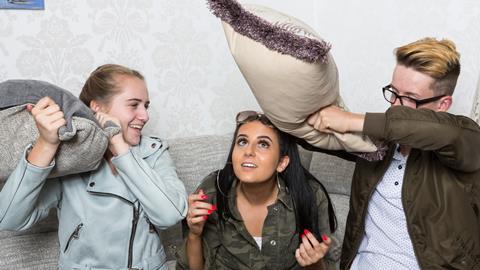 To see how children would cope without their parents in a Home Alone-style scenario, we rigged their homes with cameras and let them do what they wanted, says Meredith Chambers

Last spring, we split up four families – in a good way. The parents went off for a relaxing weekend without the kids, while the children, left behind at home, could do whatever they wanted – under the watchful eye of 26 rigged cameras.

In this age of overparenting, we were hoping to answer the question – could modern kids survive on their own? Would they know what to do with independence, autonomy and responsibility if they were given it? 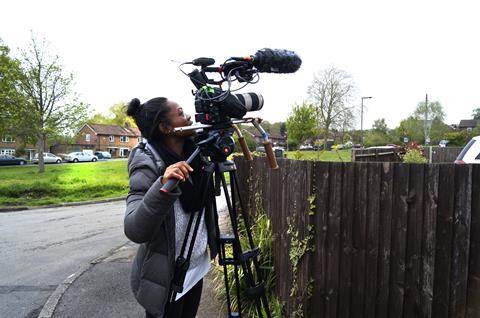 It turns out that 75% of our sample of children put fairy liquid in the dishwasher and used a vacuum cleaner on the kitchen surfaces.

They didn’t have much of a clue to start with, but by the end, they’d cooked for the first time ever, resolved bust-ups usually settled by mum and had to kick out friends who had overstayed their welcome, among other firsts.

It was only a long weekend, but by its end, they’d had a chance to try and fail in a way that never happened when mum or dad were around – and they felt substantially different about life.

It was brave of the parents to leave their children for four days, but at least they were safe. They were constantly monitored by chaperones, a top child psychologist, two or three execs and a security team.

As soon as they approached the knife drawer or turned on the gas, our ex-special forces operatives would adopt the code blue position – two feet from the action, ready to close down the frying sausage cook if it developed into a code red incident. 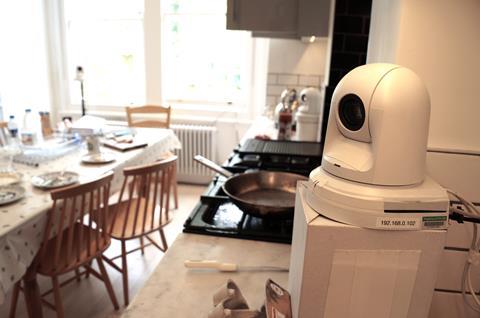 We also had a ‘voice of God’ button in our Portakabin gallery, through which we could boom orders into the house if we needed immediate action. It was tempting to use, but it was barely touched.

Throughout the time, the children were free to leave the house. One of them, William, loved to charge around his area of south London on a scooter, and he’d do so on a whim.

Cue him running out of the house and suddenly a producer, director and chaperone having to jump up and run after him. I quite enjoyed watching three grownups trying to keep up with an 11-yearold on a scooter.

We’d promised the kids they could do whatever they liked so we had to let them keep on scooting despite the fact it nearly broke some members of the production team.

On another occasion, a 13-year-old took her two brothers out for the day. She became quite distressed and overwhelmed looking at the train timetables, but she got them home safely in the end.

The experience of overcoming the unknown without mum stepping in was one that will stay with her and one she recognises she needed to have to evolve into an adult who can deal with the world.

Meredith Chambers - My tricks of the trade

The parents thought they’d hit the jackpot, booking the world’s most expensive babysitter, and had accordingly made plans to get reacquainted with each other or the world outside of the home. But they hadn’t counted on Kieran, our producer-director, who filmed them as they contemplated the way they’d raised their kids over bottles of wine.

Kieran’s questions made them all think a lot about what sort of kids they were raising and what they wanted from their relationship. Instead of ‘not thinking about the kids’ for four days, they ended up changing how they viewed them. And, like their children, they went home feeling very different about the future. 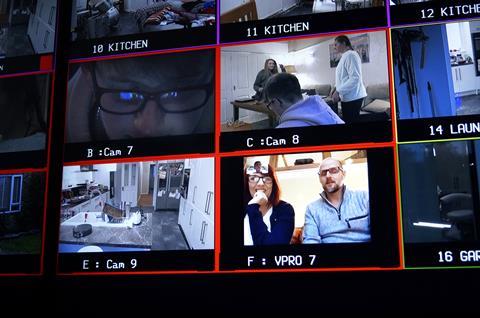 Some factual entertainment shows can leave a long-lasting legacy and when we showed the contributors the episodes months after filming, it was amazing to hear how the dynamics in most of the families had dramatically changed.

There were fewer arguments, more help around the house, more trust, more freedom, more responsibility and, quite simply, more fun. And all that after just four days.

ROAMING WITH THE KIDS 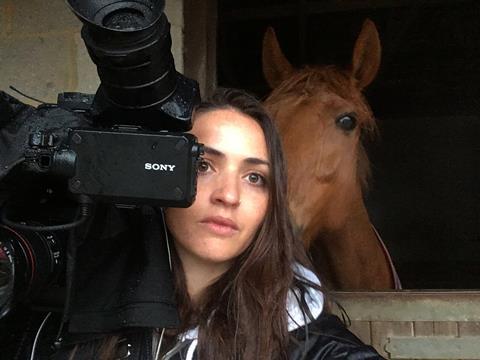 Waiting for the children to leave their houses was like being a fireman waiting for the call. When it came, we would shimmy down the pole, followed by our runner and chaperone – or, in reality, get up out of our folding chairs, drop our snacks and leg it to the nearest bush, where we would wait for the kids to exit their homes.

Our brief was to allow enough distance for the children to feel like they were on their own when they were off exploring, but be close enough for the chaperones to step in if the kids were facing real danger.

Sometimes they would be on their own and at others they would emerge with friends or siblings, which would prompt us to occasionally step in to fire a few questions at them to get some context as to what they were doing. 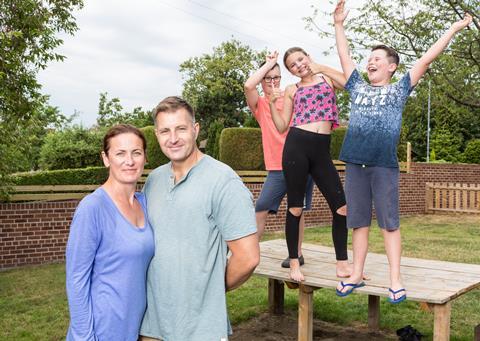 When thinking about how to cover the London escapades, I kept picturing Tom Hanks in Big let loose in New York for the first time.

We wanted the aloneness and enormity of what the children were doing to be conveyed to the audience and, to achieve this, I used a combination of slightly shaky, sometimes obscured long-lens shots, wide-lens shots of the children in the middle of large and crowded spaces, and low-angle shots in front of tall buildings.

We made sure that wherever they went, we would be able to cover it somehow and, if need be, covertly. We would take our FS7s in a sports bag, still running for sound, and hand them to the runners.

We then used iPhone 7s with an app called FiLMiC Pro – the same method Steven Soderbergh used on his film Unsane but minus the fancy Moment lenses – to cover the actuality.

In case the runners lost us and were out of range, we attached Shure Motiv MV88 microphones to the iPhones to capture sound. They are small but mighty.