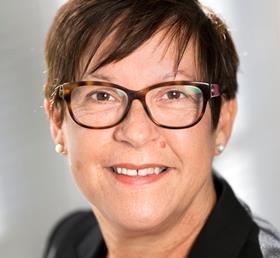 Bectu has launched a New Deal initiative for the creative sector freelance workforce as it looks to a future with greater job security for the self-employed and fairer hours and pay.

The broadcasting union has forged its latest campaign amid much freelancer disarray as many thousands have lost work due to coronavirus, with some ineligible for the government’s financial support schemes.

Bectu has today launched two Thought Exchanges – one for film and TV and one for live events and theatre - to allow people to share their views, with questions on wages, benefits, hours and security.

In the longer term, the campaign is attempting to create more sustainable working conditions with an emphasis on greater security, fairer pay and wages and changing management styles to ensure freelancers are valued and respected.

Bectu launched a Dignity at Work campaign last year after half of 700 female respondents to one of the union’s surveys said they had experienced bullying or harassment in the workplace.

The union is now encouraging freelancers, casual workers, the self-employed and those working on zero-hours contracts to take part and highlight what needs to be done to improve their working conditions.

“The coronavirus crisis has brought many issues we were already aware of into sharp focus,” said Bectu head Philippa Childs.

“Our members and people working across the creative industries have been left with little or nothing to fall back on as the industries they work in have completely shut down.

“There are many questions to be asked about how these industries operate in the future and one of the central issues is how workers can be protected from financial vulnerability.”