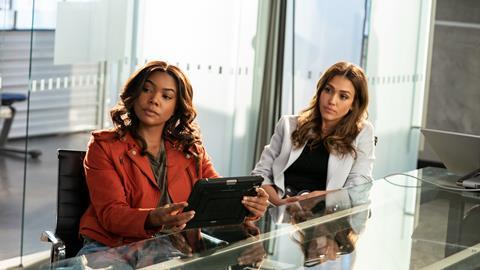 Viaplay will be the Nordic home of premium Sony titles including Accused, Without Sin and Outlander after the streamer extended its multi-year licensing deal with the US studio giant.

Under the deal, new Sony Pictures Entertainment (SPE) series and features will premiere on Viaplay in the Nordics, alongside boxsets of popular titles including The Blacklist, The Good Doctor, SWAT and LA’s Finest. High-profile Sony series will join the pipeline of international Viaplay originals on the service.

Viaplay will debut Accused, a Fox adaptation of the BBC series of the same name from Homeland creatives Howard Gordon and Alex Ganza, as well as Left Bank’s ITV thriller four-parter Without Sin, starring Vicky McClure. 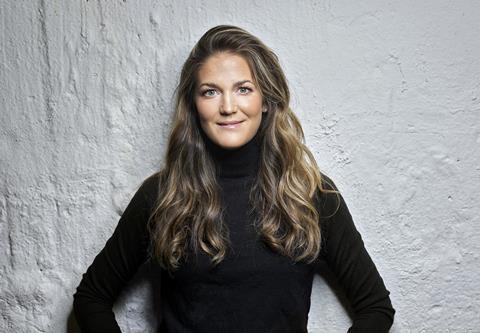 Its Nordic arrangement follows on from a long-term content deal for SPE content on Viaplay’s Baltic, Polish and Dutch platforms.

Filippa Wallestam, NENT Group chief content officer said: “Viaplay will remain the first in the Nordic region to stream SPE’s hottest films and series, which will reach viewers faster than ever.

“This renewal reflects the value that our partnership creates for both companies. We look forward to working with SPE to bring even more world-class storytelling to millions of Viaplay subscribers in the years to come.”