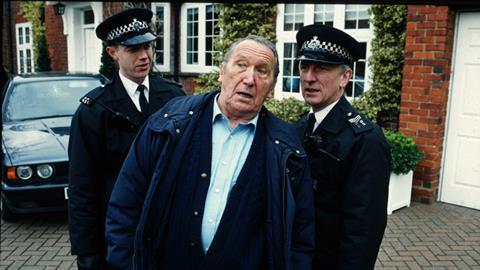 Police series was axed after 26 years

After 26 years and more than 2,400 episodes, ITV serial drama The Bill concluded filming on this day 10 years ago.

The decision to axe the long-running police series had been taken three months earlier, following a downward trend in the series’ ratings, despite a relaunch to a one-hour drama.

In its prime, The Bill regularly averaged around 7m viewers, but in 2010 it faced serious competition from BBC1 ratings-buster New Tricks and lost around a million viewers from the yearly average of 5m.

A number of redundancies followed at Talkback Thames, the show’s producer, after The Bill’s 17-strong cast shot their final scenes at Merton Studios in Wimbledon.

ITV director of television, channels & online Peter Fincham, himself a former Talkback Thames chief executive, described The Bill as the home of “some of the UK’s best serial drama storylines, and a great showcase for terrific scriptwriting and fine acting talent”.

But he said: “Times change, and so do the tastes of our audience. This is reflected in the mix of what ITV1 will offer as a channel, with an increased focus on new and varied drama commissions for the 9pm slot.”

Earlier this year, The Bill’s original cast reunited via video call to celebrate the show coming to UKTV Play a decade on.