Sky’s Super Greed: The Fight For Football doc to air on 21 March 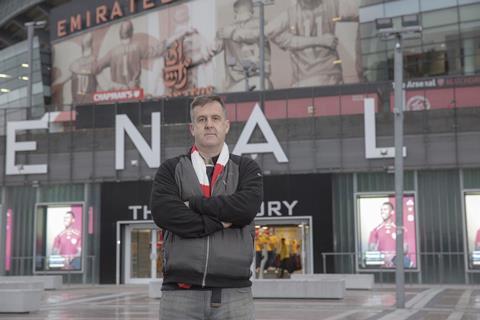 Sky’s documentary about the ill-fated and shortlived European Super League, Super Greed: The Fight for Football will debut on Sky Documentaries and streaming service NOW at 10pm on 21 March 2022.

Produced by Fulwell 73, the 90-minute film tells the story of the rise and rapid fall of the European Super League, documenting the fiasco that made front page news all over the world, was discussed in Parliament and was angrily protested by fans at club stadia.

In April 2021, owners and executives of the 12 most powerful clubs in world football attempted break away and form their own league. It followed years of secret talks and backroom dealings and was revealed in a late-night announcement saying the rival clubs were joining forces to launch a brand-new competition that would secure their club’s futures for decades to come.

The Super League created a fury of opposition from the entire football world and collapsed in just 48 hours. Super Greed: The Fight for Football tells the dramatic inside story of the doomed league through the eyes of those who helped bring it tumbling down.