Talking TV unpicks another busy fortnight for broadcasting, as well as heading behind the scenes on BBC2’s landmark series Inside Obama’s White House. 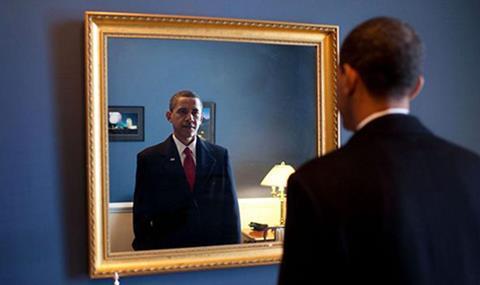 Talking TV is available on Soundcloud below and can also be downloaded on iTunes. The podcast is recorded at Maple Street Studios and the producer is Matt Hil