Fallout from the general election is top of the agenda on Talking TV this week. 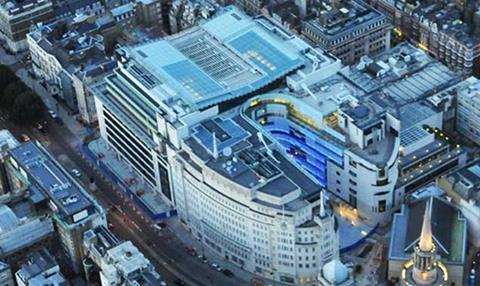 Together they discuss the Tories’ plans for TV, including the future of the BBC, and Netflix’s UK commissioning push.