The latest edition of Talking TV analyses the future of the BBC following the publication of the white paper and hears for the series editor Peston On Sunday. 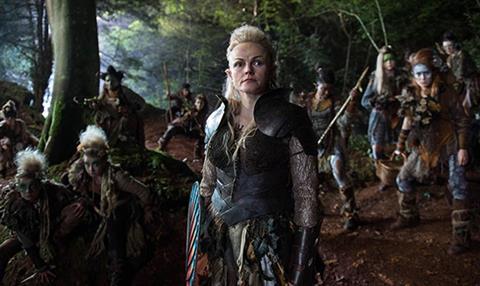 As well as the BBC, they put Kevin Lygo’s ITV masterplan in the spotlight following his interview in Broadcast this week.

Later in the show, Peston On Sunday series editor Vicky Flind pops into Talking TV Towers to talk about launching a politics show on ITV.

Finally, there are previews of two big new BBC1 dramas. Find out if it’s worth watching Love Nina and Russell T Davies’ adaptation of A Midsummer Night’s Dream.