Talking TV unpicks some of the hot topics that might appear in the white paper on charter renewal and analyses a tumultuous couple of weeks for BBC Studios. 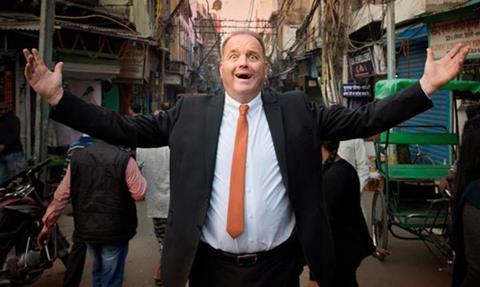 The trio also discuss some unguarded comments from culture secretary John Whittingdale at a Cambridge University event last week and the findings of study on TV’s views on the EU referendum.

Finally, there are previews of Nev’s Indian Call Centre and Mum, the new sitcom from Stefan Golaszewski, the creator of Him & Her.