Talking TV looks back over a fortnight of seismic change at the top of the industry including the decision to axe the role of BBC2 controller after 50 years and Peter Fincham’s departure from ITV. 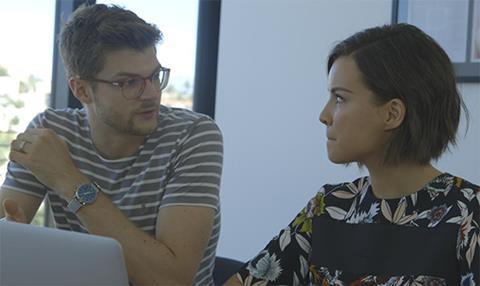 As well as rounding up a massive week of news, the team previews Little Dot’s new BBC3 doc Rise of the Superstar Vloggers and Open Mike and True North’s comedy travelogue for C4 The Last Leg Down Under.

Talking TV is available on Soundcloud below and can also be downloaded on iTunes here. The podcast is recorded at Maple Street Studios and the producer is Matt Hill.