Broadcast’s latest Talking TV podcast gets to grips with the Doctor Who 50th anniversary, diversity and Derren Brown. 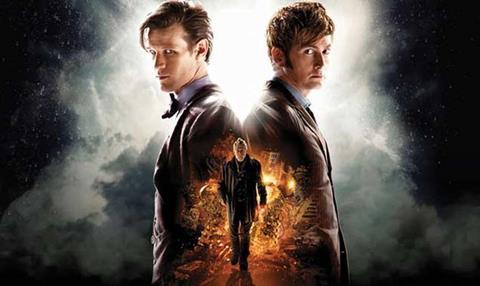 Elsewhere, Objective Production’s head of magic Anthony Owen pops in to reveal more about illusionist Derren Brown’s latest Channel 4 stunt The Great Art Robbery. He also explains why TV magic is enjoying something of a renaissance.

Section one: Doctor Who and diversity