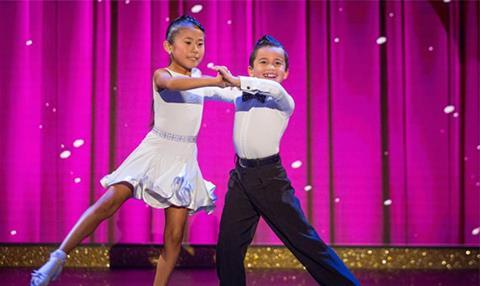 Talking TV heads to its shiny-floor studio with an entertainment special.

Host Peter White speaks to Andy Rowe, executive producer of ITV’s Dawn French-fronted talent format Little Big Shots, which launches on 1 March, about the origins of the US format and a potential OAP-themed spin-off.

In this news this week, we take a look at The Nightly Show, which launches on 27 February on ITV, unpick Channel 4’s Friday night entertainment push, and get reaction from top producers to the closure of The London Studios.

Finally, we climb into a cab to Horseferry Road with a look at C4’s documentary The Knowledge: The World’s Toughest Taxi Test. Exec producer Amelia Hann discusses Honey Productions’ first commission and the challenges of launching a production company.

Head to www.thefinishline.pro for more information on our sponsor The Finish Line