It’s a channel launch bonanza on the latest Broadcast: Talking TV, as Lifetime and local television come under the microscope, along with an interview with the makers of Don’t Panic: the Truth about Population. 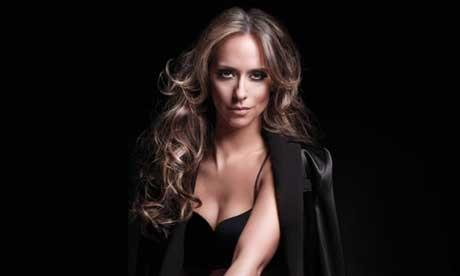 Meanwhile, Local TV Network chair Nigel Dacre visits the studio to explain why the venture matters ahead of the launch of Grimsby’s Estuary TV on Freeview channel eight later this month.

Also on the show, Archie Baron and Dan Hillman, the producers of BBC2’s critically acclaimed documentary Don’t Panic: the Truth about Population, provide lessons on using innovative 3D holographic technology. They also explain why the doc’s host, Hans Rosling, was voted ‘Swede of the year’.

Finally, two new comedies get the preview treatment. Find out why you should be watching Sky 1’s Yonderland and Crackanory, which launches on Dave next week.

Section one: Lifetime and local TV