Broadcast’s new podcast Talking TV reflects on Edinburgh, with a run-down of five highlights from the television festival. 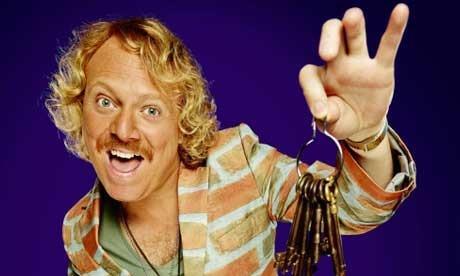 On the agenda: the TV industry’s response to Kevin Spacey’s MacTaggart, Channel 4 goes on the defence and why ITV left Scotland smelling of roses.

Also on the show, Talkback managing director Dan Baldwin gives a guided tour to ITV’s reinvention of Through the Keyhole and we preview C4’s Educating Yorkshire and new BBC1 comedy Father Figure.

Talking TV is available on SoundCloud below and can also be downloaded on iTunes here. The podcast is recorded at Maple Street Studios and the producer is Matt Hill. Music by Daniel Weltman.

Dan Baldwin provides a guided tour to ITV’s reinvention of Through the Keyhole with Keith Lemon.

Educating Yorkshire and Father Figure come under the microscope.