Broadcast shines a light on Sky’s diversity figures, the BBC tendering process and Channel 5’s move to raise its factual ambitions as well as an in-depth conversation about the state of music on television. 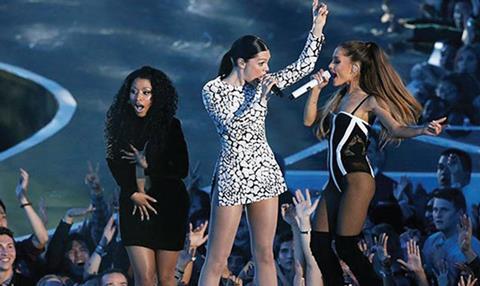 We also take a look at two of the year’s most anticipated series, Planet Earth II and Netflix’s The Crown.