ITV’s acquisition of Twofour, Tony Hall’s Broadcast interview and TFI Friday all come under the microscope in the latest Talking TV. 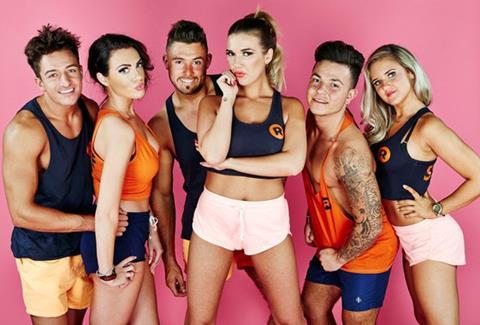 Host Jake Kanter is joined by Curve Media co-founder Camilla Lewis and Steven D Wright, Broadcast columnist and entertainment producer, to mull over the top TV news of the fortnight.

The trio also review the first episode of Don’t Tell The Bride on BBC1 and BBC2’s latest access documentary The Bank: A Matter of Life and Debt.