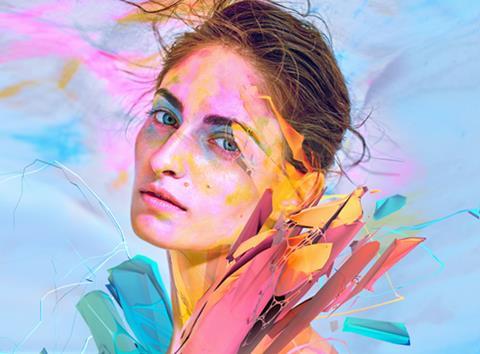 Adobe has announced a ‘major update’ to Creative Cloud Suite, with new tools that claim to automate and speed up time-consuming production tasks without sacrificing quality.

The latest updates to the firm’s subscription based cloud service bring a range of new capabilities for refining colour, creating graphics and audio tools, as well as enhanced VR tools and advanced AI powered by Adobe Sensei.

“The time pressure on video professionals means the need for powerful and efficient creative tools has never been greater,” said Steven Warner, vice president of digital video and audio at Adobe.

“Adobe video apps like Premiere Pro and After Effects give them that power which, combined with the services available in Creative Cloud, provides broadcasters, media companies, filmmakers and YouTubers a complete ecosystem to bring their stories to screen faster than ever,” he added.

Projects created using Adobe Premiere Pro CC include films such as The Florida Project and TV series including Mindhunter and Atlanta.