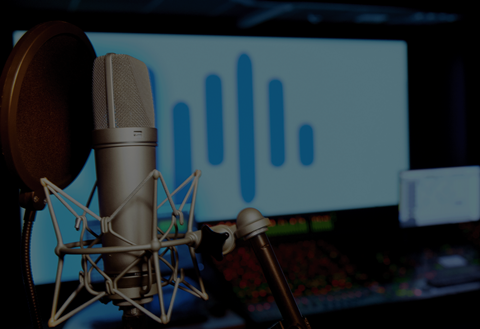 Africa Audio Post employs 23 people, all of whom will be retained. The company will be renamed Adrenaline Africa, and is set to expand as a result of the acquisition during 2022.

John Harley, founder and CEO of Adrenaline Studios, said: “Given the incredible amount of content being produced for international consumption these days, especially by the streaming companies, we decided the time was ripe for us to expand into an international market and replicate the success our UK studios have enjoyed. Having, for a number of years, worked with this studio in Cape Town, we are delighted to have come to a purchase agreement.”

Søren Arnsbo, founder and chairman of Arnsbo Group, added: “Following a year of unprecedented growth for both Adrenaline and Africa Audio Post, we are very excited to expand our dubbing operations in Africa. The language service provider division of Arnsbo Group, currently consisting of VoiceArchive and Adrenaline, is a global leading voice over and dubbing entity, and, since Africa is home to approximately one-third of the world’s languages, the presence of both companies in Africa is crucial to us.”

Wayne Hirschson, CEO of Adrenaline Africa, said: “We are entering into a new phase of our development here in South Africa. The leverage provided by becoming part of Adrenaline Studios will allow us to become an even greater force within the South African dubbing industry.”