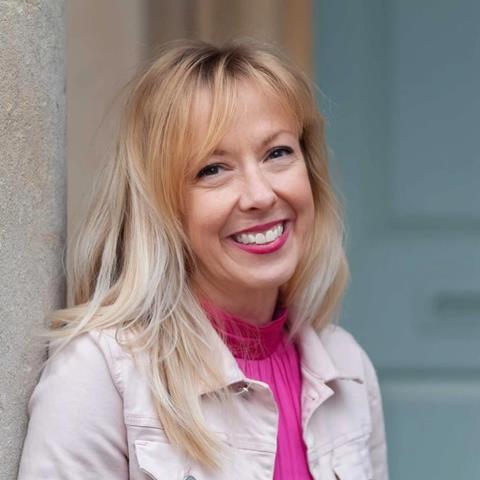 Dara McGarry, operations manager for Dneg Animation has been announced as the new animation chair (and co-chair) for Animated Women UK.

The organisation supports women in the UK’s VFX and animation industries. McGarry replaces Beth Parker, who had been animation chair since 2017, but has recently relocated to Finland to become managing director at Gigglebug Entertainment.

McGarry started her career at Disney Feature Animation in 1997, where she stayed for 13 years, working in a variety of departments including production, technology and effects on films such as Dinosaur, Chicken Little, Tangled and Frozen.

McGarry said: “I was delighted to be asked to join the board representing animation. There are more jobs in our industry than ever before and I want to help artists find the work they are so passionate about while guiding the industry to be more diverse and inclusive. Now more than ever, there is a place for everyone at the table, and I want to make sure everyone gets a seat.”