Arqiva to make redundancies as industry moves to streaming 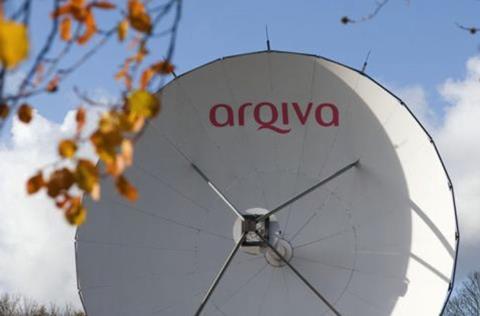 Arqiva is reportedly on the verge of making a series of redundancies as the widespread transition to streaming services hits the business hard.

Arqiva owns the UK’s TV and radio masts – 1,500 masts nationwide – and makes the majority of its income from TV broadcasters and radio stations paying to distribute over the airwaves. The revenue from this amounted to around £491m last year, but these amounts are expected to be unreachable in the future as traditional transmission of TV and radio moves to streaming.

As a result, according to a report in the Sunday Telegraph, Arqiva is looking to make in excess of 500 staff redundant.

The company also has a mobile mast division, which it has just sold to Cellnex for £2bn. The Sunday Telegraph article says most of the proceeds of this sale will be used to pay off debts and secure a future for Arqiva.