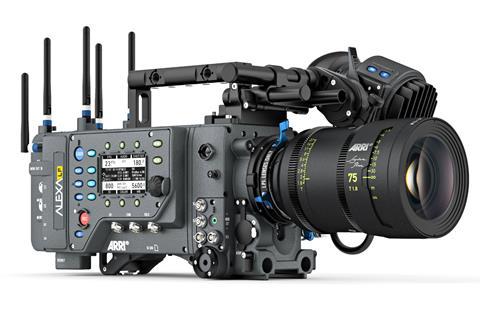 Arri used the BSC Expo show in London today to reveal the Alexa LF camera, which is the first Alexa to be built around a large-format 4K version of the Alexa sensor.

A 4K Alexa is something many DoPs have long been waiting for. Arri’s unveiling of the camera will come as a relief to cinematographers wanting to shoot Netflix original programmes on the Alexa. Netflix requires for all its original productions to be shot on true 4K cameras, which excludes all previous variations of the popular Alexa camera.

It can record in ProRes or uncompressed Arriraw up to 150 fps.

The large-format 4K sensor “doesn’t just add definition, it creates a whole new look — one that is truly immersive, with a three-dimensional feel,” says Marc Shipman-Mueller, Arri product manager for camera systems. “The various recording formats and sensor modes make this look available to all productions and satisfies any possible deliverable requirement.” 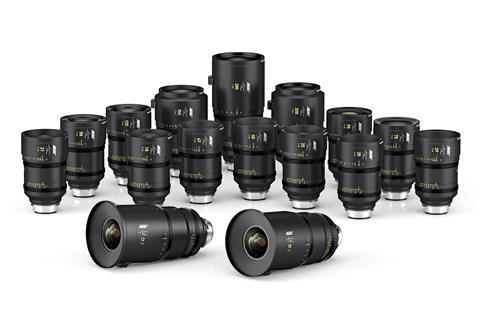 “Skin tones are rendered beautifully, while all the detail of landscapes can be captured.”

“The Arri Signature Prime lenses are incredibly lightweight and robust, due to the magnesium lens barrels,” explains Thorsten Meywald, Arri product manager for optical systems. “Skin tones are rendered beautifully, while all the detail of landscapes can be captured. Our focus was on the emotional impact of images, creating unique and pleasing bokeh both in the foreground and background.”

A PL-to-LPL adapter is available for the Alexa LF camera, providing backwards compatibility with all PL mount lenses, whether Super 35 or full frame. The adapter attaches to the LPL lens mount without tools, enabling crews to rapidly switch between PL and LPL lenses on set.