Bottle Yard Studios to open second facility in the autumn 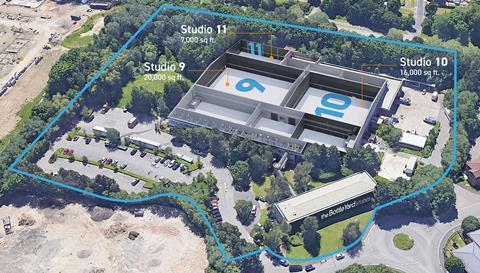 Bristol’s Bottle Yard Studios has announced it will open its new wing – TBY2 – this autumn.

TBY2 is Bottle Yard’s second facility and provides three sound stages, which are available for advance booking from September 2022.

The facility is located half from the main Bottle Yard site in South Bristol and its stages offer 20,000 sq ft, 16,500 sq ft and 7,000 sq ft of clear span build space with maximum heights of 34ft. 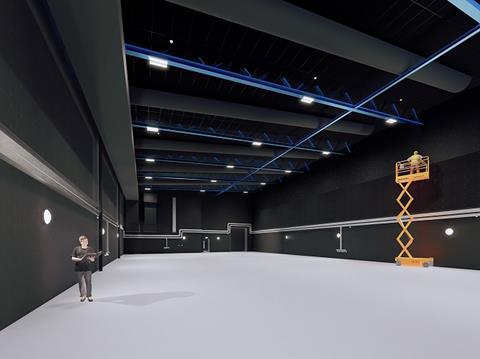 The TBY2 site is supported with up to 10GB secure connectivity and 24/7 site security.

A building management system has been installed to optimise energy conservation, with built-in heating, cooling and ventilation in all stages. Transport between the main Bottle Yard Studios site and the TBY2 facility will be carbon neutral, with electric vehicle (EV) points and cycling provision supporting low carbon movement.

The three new stages increase the number of stages at The Bottle Yard Studios to 11.

The facility has cost £12m to develop.