Canon shows off prototype of its tiny MM100-WS camera 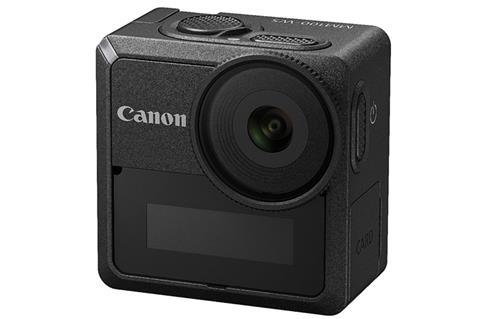 Inconspicuously placed in a little glass case on the Canon stand at IBC 2017 hid a small camera, the MM100-WS.

The “next generation imaging device” is a “multipurpose module camera” that’s currently under development. It has a very compact body, coming in at 40 mm (w) x 40 mm (h) x 21.6 mm (d), which, Canon said, makes it well suited to monitoring incredibly narrow spaces.

Canon also highlighted the ruggedness of the MM100-WS, saying it could be “used in scenarios which require the upmost durability including dust and moisture resistance.”

Furthermore, it is able to capture images in very low light, with as little as 1 lux of illumination.

Once launched, Canon plans to release the API for the MM100-WS, enabling users to utilise the camera for a wide range of solutions.

No pricing or release date has been announced for the camera as yet.