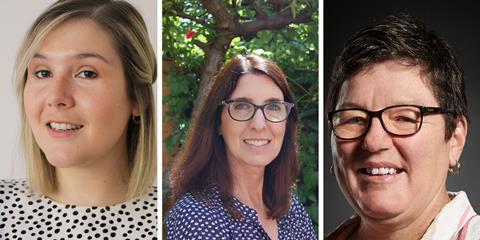 Cinesite has taken on three new hires at its London and Montreal offices.

She has 30 years’ industry knowledge and joins Cinesite from Framestore, where she was global head of business development.

Bentley joins Taylor at Cinesite’s London HQ where she’s tasked with leading, developing and motivating the production teams to drive efficiency and continuous improvement. She joins from MPC.

“Working towards equal representation in an industry which is statistically male-dominated is very important to us all and we’re working hard to improve the balance. Cinesite is driven by talented people, whatever their gender, race or orientation. We have a collective philosophy on diversity and inclusion which is embodied in our wider approach of encouraging everyone on the team.”