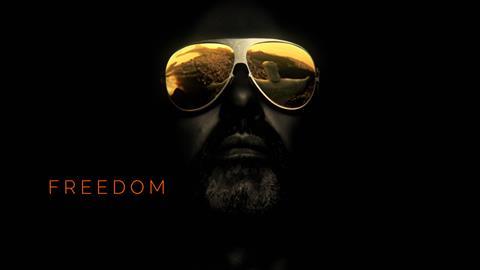 How it was done This feature-length doc includes unseen archive footage and interviews from industry figures and friends of George Michael. It is narrated by Michael himself and is his own account of key moments in his life. Coffee & TV was responsible for the title sequence, VFX and graphics, colour grade and creative visuals. Head of Design, Steve Waugh, used the most recognisable images from Michael’s career as a starting point, inspiring Coffee & TV’s artists to develop his mirrored sunglasses into a graphical device to feature within the opening titles. This was used as a platform to showcase memorable imagery of his life. Waugh said: “We developed the glasses into a graphical brand device, so the design has been able to transcend numerous platforms, from the film titles, right through to marketing material for the upcoming single.” As well as working on the title sequence, Coffee & TV was also responsible for the grading of the film, which was completed by senior colourist Dan Moran.

Watch it Now on All 4