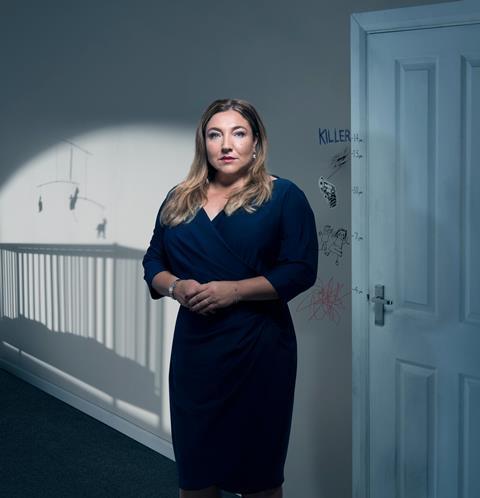 How it was done Dubbing mixer Steve Speed mixed the stereo audio using ProTools HDX version 12 on an Avid S6 M40 console. Working with principal editor and series director Matt Blyth, Speed gave the series a bold identity in terms of sound design and the music mix. The interviews were shot on location, so all recordings came with a lot of natural reverb. The first job was to enhance this while giving the dialogue clarity. Jo Frost’s voiceover was recorded via Source connect from The Farm’s LA facility and Speed ensured her personality was captured throughout. The sessions were track-heavy, with Altiverb and Air plug-ins used to speed up any additional sound design work required.