CREATIVE REVIEW: The Next Jamie Vardy 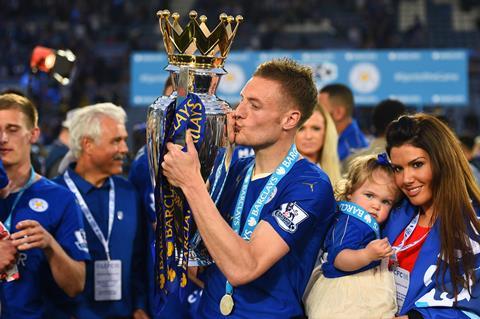 Brief Post on the six-part documentary series for Sky 1.

How it was done The series follows the Leicester City striker as he searches for the next big star from non-league football. The series consists of actuality footage, interviews and football archive ranging from Premier League matches to hand-held footage of seventh-tier games. Clear Cut’s online editors and colourist Graeme Hayes worked to achieve consistency across all the footage, while the Clear Cut audio team dealt with levelling out the audio throughout the wide variety of shooting locations and fly-on-the-wall documentary footage. A collection of the archive football footage was delivered muted so, for these sequences, Clear Cut rebuilt the audio from scratch.