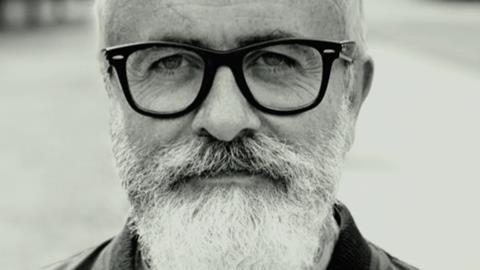 Molinare has taken on Darren Rae as head creative of production services.

Rae has 25+ years of experience as a colourist and dailies colourist on features and drama, and in this newly created role, will build on his reputation to develop the production services division. Specifically, he will focus on new areas of business that feed into Molinare’s existing post-production services.

Rae’s first role in the industry was grading dailies from 16mm and 35mm film at Todd AO. His CV includes positions as head of grading at Pinewood Digital. Rae joins Molinare from Harbor, where he was senior colourist, supervising dailies.

He was also responsible for the 4K remaster grades of Murder on the Orient Express, Weird Science, Phantom of the Opera and Ladybird Ladybird.

Rae said: “I’m very excited to join Molinare at this pivotal time in the company’s history. When Nigel Bennett approached me with his plans, and coupled with the company’s rich history, it was an easy decision to make. Working at Pinewood for four years with Nigel we built an excellent relationship and I look forward to continuing and building on this at Molinare.”

Molinare CEO Nigel Bennett added: “I’m delighted to be welcoming Darren Rae to the Molinare team during an exciting period of growth for the business. Darren has a wealth of experience working on some of the largest projects shooting in the UK over the past 20 years. This is a real coup for Molinare and can’t wait to build on our past successes.”