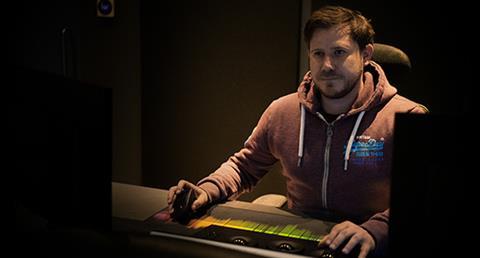 Film dailies specialist Digital Orchard has expanded into picture post-production after opening a 4K grading suite. The room, which is based at the company’s offices in Leavesden, has a 16ft wide screen and 7.1 surround sound capabilities. It provides both FilmLight Baselight and Blackmagic DaVinci Resolve grading systems and can seat up to seven people. Digital Orchard is pitching it for grading as well as for screening dailies or hosting private film screenings.

Alongside the 4K grading theatre, the company has also created an HDR suite for monitoring and playback, which can accommodate four people.

Digital Orchard has taken on Garry Maddison (pictured) as senior colourist to run the grading room. Maddison was part of the Academy and BAFTA Award winning team behind the visual effects in Interstellar, and has recently graded four features, including We Too, which was selected for screening at Cannes Film Festival 2019.