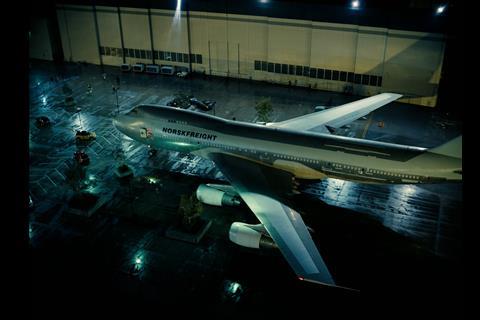 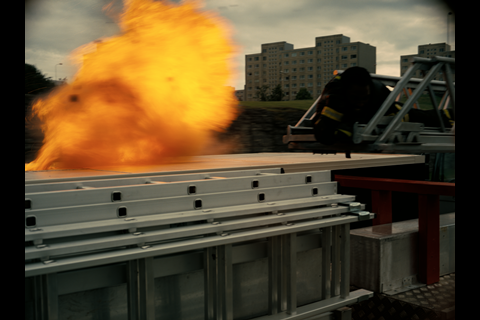 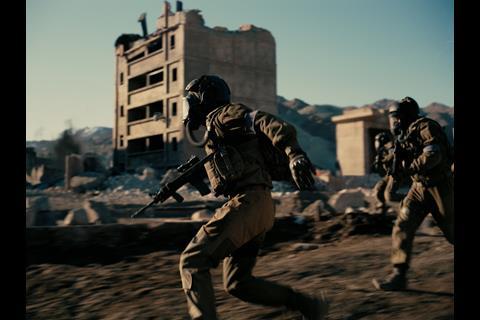 DNEG has picked up its sixth Academy Award after winning the Best Visual Effects Oscar for its work on TENET, directed by long-term collaborator Christopher Nolan.

Jackson consulted with Nobel prize winning physicist Kip Thorne to ensure the film was grounded in scientific theory, and worked on an “unprecedented level” of pre-production VFX to reduce the amount of VFX required in post-production.

DNEG has previously been recognised by the Academy for its work on First Man, Blade Runner 2049, Ex Machina, Interstellar and Inception. Last night’s Oscar follows the team’s BAFTA win for TENET earlier this month.

Jackson said: “It is an absolute honour to be recognised for the work on TENET. This award is for all the talented people who contributed to the effects in this film and that includes people not just from VFX and SFX but also from Stunts and the Art Department. I’d like to say a special thank you to all the teams who made the transition to working from home so easy and who continued to deliver such outstanding work on this remarkable film.”

Lockley said: “I feel very honoured and lucky to be receiving this award on behalf of the huge team of people that were behind the making of this movie. On this film more than most, it has truly been a collaboration between many departments – special effects, visual effects and stunts – that have enabled us to pull off some genuinely unique movie moments. Thanks to everyone involved in making this possible and to Chris and Emma for giving us the opportunity to be involved in another of their adventures.”

DNEG CEO, Namit Malhotra, added: “This award is testament to the creativity, dedication and hard work of our teams, and to the leadership of Andrew Jackson, Andrew Lockley, David Lee and Scott Fisher. Following the BAFTA win earlier this month, I am incredibly proud that the team’s achievements have once again been recognised by our peers.”