Finishing artist Ben Lee gets to The Finish Line 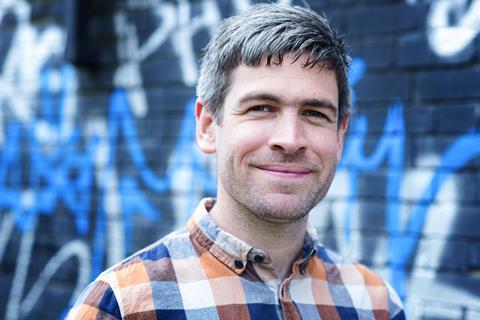 The Finish Line’s managing director Jonathan Blessley said: “His know-how, skillset and enthusiastic approach will attest to any client that they are in a safe pair of hands with him in the suite.“