Former Granada Studios to reopen as TV and film space 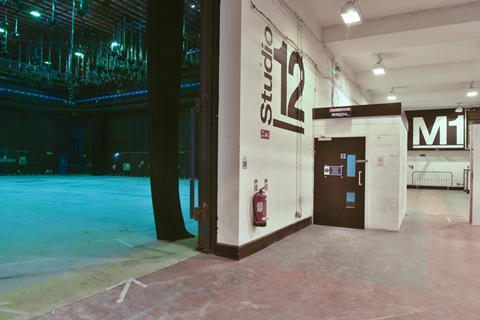 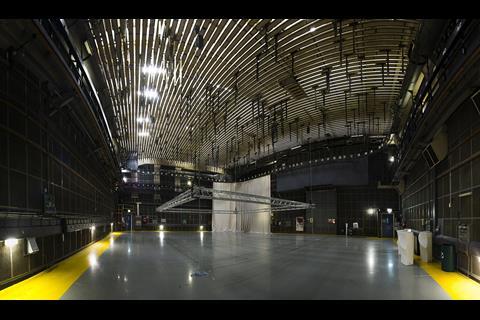 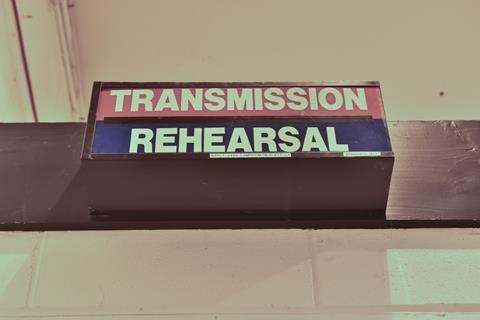 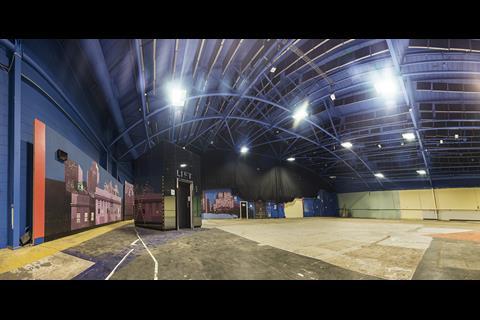 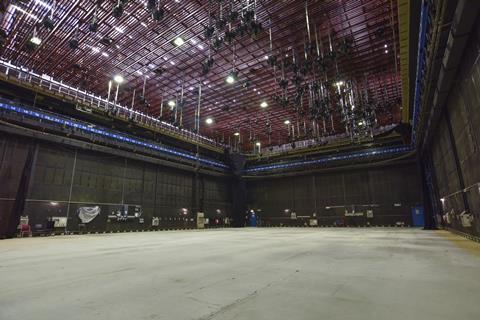 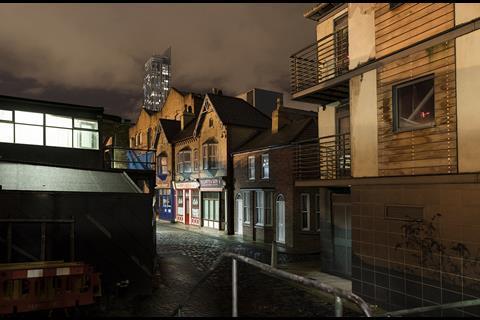 Manchester’s iconic Granada Studios (pictured above) – home to Coronation Street and seminal TV shows such as University Challenge and Stars In Their Eyes – is to reopen as a TV and film studio in the coming year.

It will put “world-class production and studios facilities at the heart of Manchester city centre”, it added, with seven separate indoor stages, an outdoor filming lot, and additional studio spaces promised over the next two years.

Since Allied London and Manchester City Council purchased Granada Studios, following its closure in 2013, they have used a number of the mothballed studio spaces as occasional filming locations for feature films and drama productions, including Peaky Blinders, the Snatch TV series and the BBC’s To Walk Invisible.

But the studio galleries and other essential facilities for hosting and broadcasting ‘shiny-floor’ TV shows were stripped out prior to the acquisition, so it hasn’t been possible to house any studio-based TV productions there.

All Studios managing director Melanie Jones told Broadcast: “We want to be able to accommodate shiny-floor shows again. The decommissioning of the studio had already happened before Allied London got hold of Granada Studios, but most of it would be obsolete technology now. So we’ve got a blank canvas to work with.

“We are currently looking at different options for how to con­figure All Studios. We don’t want it to be just one type of studio – we want to keep it economical as a four-waller, as well as offering facilities for shiny-floor shows.”

At the launch event last week, Michael Ingall, chief executive of Allied London, said: “We’re going to bring back audience shows in the centre of Manchester and make All Studios one of the key locations for content in the UK.”

All Studios is part of a redevelop­ment scheme creating ‘Enterprise City’, which covers 500,000 sq ft of space and also includes the refurbishment of a six-storey bonded warehouse that will offer production and co-working space.

Also within Enterprise City will be a 200-bedroom hotel run by Soho House and a refurbished 1960s brutalist block, which will be reopened as the ABC Buildings, providing space for film, TV, media and tech companies.