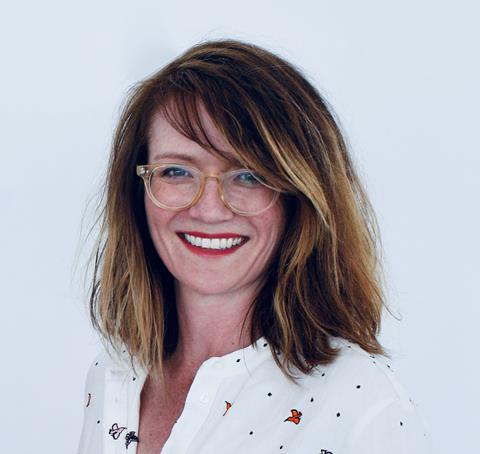 Lovejoy previously freelanced with the facility, working across the advertising division’s broad remit of VFX briefs.

Lovejoy’s career began at British animation house Aardman, in the early days of Chicken Run. She went on to manage further features with Aardman and Animal Logic, before crossing to adland with The Mill and MPC. Her credits include Mercedes’ Super Bowl spot Fable.

Helen Hughes, Framestore’s head of advertising, said: “We’re thrilled to have Vic join us permanently. Her enthusiasm and positive approach are infectious, and as a producer, she is an incredibly safe pair of hands.”