Green Rock links up with developer to open TV studio 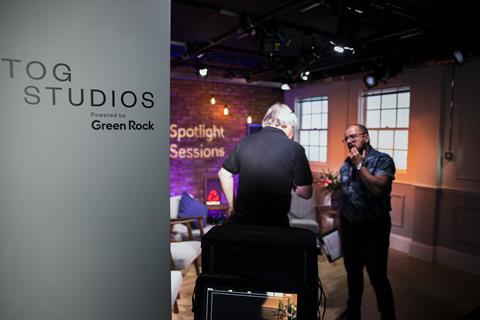 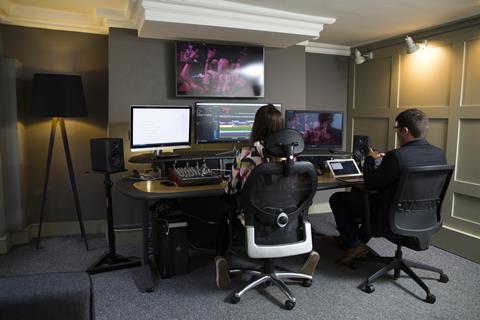 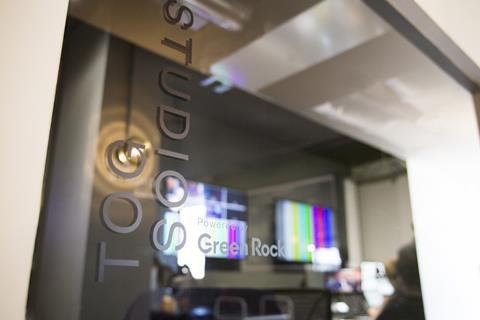 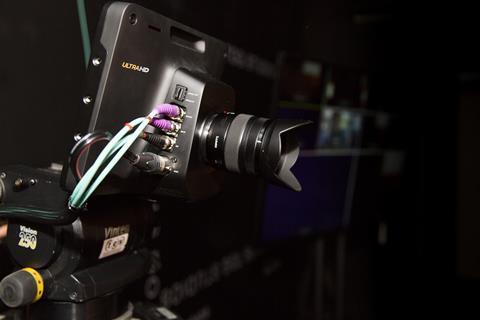 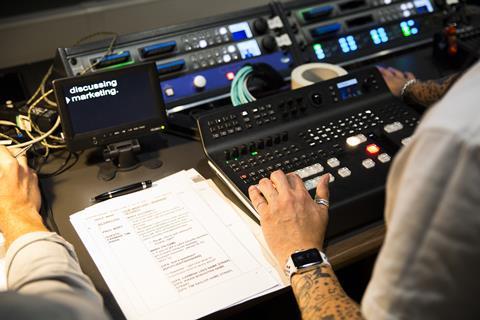 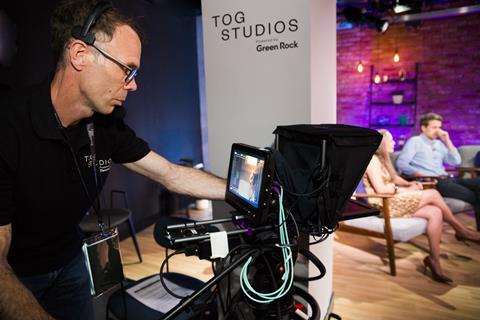 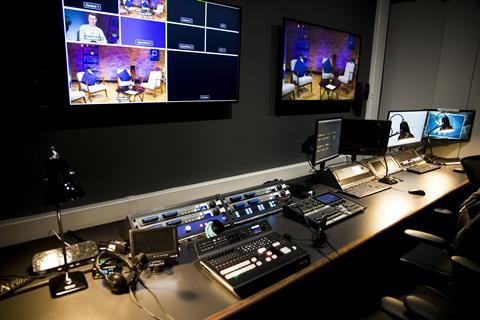 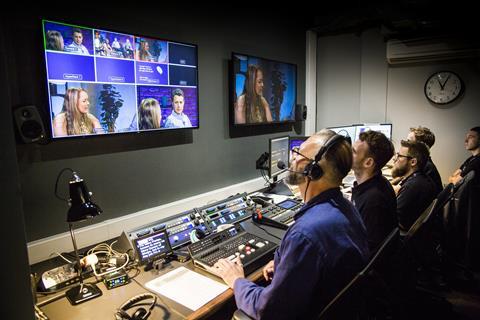 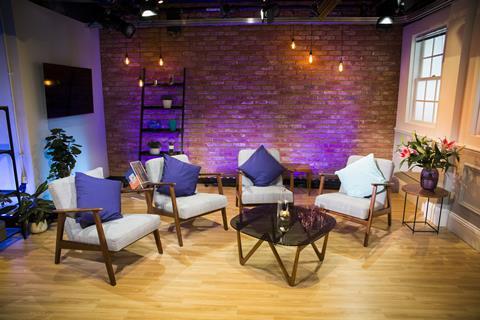 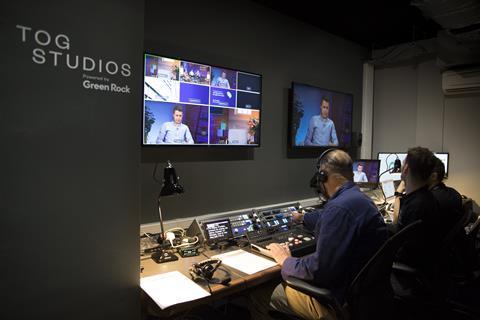 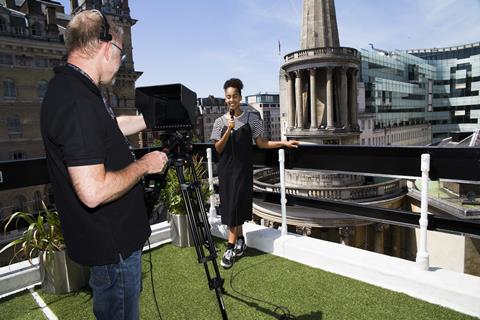 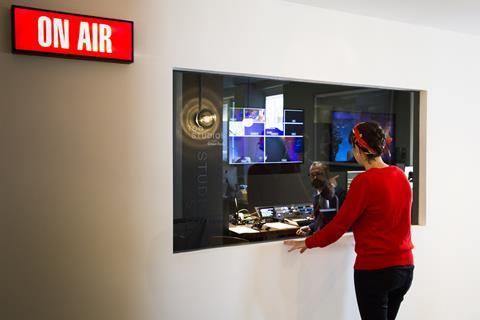 The studio is a joint venture between production and post house Green Rock and The Office Group (TOG), a developer of co-working office spaces. It is housed in Henry Wood House, a former BBC building just off Great Portland Street.

TOG Studios is being pitched at “all types of content creators”, from corporate clients to TV production companies and broadcasters.

“We’ve already had interest from ITV and the BBC about doing sports and music programming from the studio,” Green Rock director of content Tim Plyming told Broadcast. “So many studios have shut in central London, there’s a real opportunity here.

“It’s well suited for broadcast-quality briefings, commercials, talk shows, studio sessions, podcasts and more,” he continued. “Clients can make use of ready-made sets, including our New York-style apartment set, with an exposed brick wall, filament lights, a book shelf and a wooden or tiled floor.”

Plyming said it was Green Rock’s idea to create a new studio space in central London as it was “struggling to find small soundproof studio spaces to film stuff for our own clients”.

“Around nine months ago, we approached The Office Group, a firm we have a long-term relationship with, and they were keen to get on board and provide the space for the facility.”

Green Rock brought in Timeline TV to design and install the gallery and studio space. The studio facilities on site include a live gallery, editing, grading and finishing services, in-house graphics and a voiceover booth.

The TOG Studios space is available in different configurations, including as an all-inclusive package with sets, backdrops, props, cameras, lighting, microphones, crew and editing facilities. Prices start from £1,200.

The studio opened on Monday and its first client was NatWest, which is using the space for a weekly livestream series, Spotlight Sessions, presented by Mary Portas.