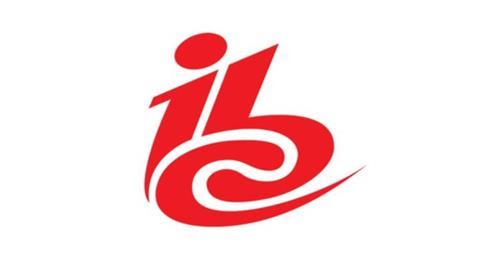 The December dates were first mooted earlier this year, and have now been confirmed to allow the event the best opportunity to go ahead, said CEO Mike Crimp.

The event will be held as usual at The RAI, Amsterdam.

He said: “December offers us the opportunity to implement the best safety protocols. September would have been tight in what we needed to achieve. Having more time to concentrate on the marketplace and what the market wants was more important than being the first major trade show to take place.”

A survey of exhibitors carried out by IBC revealed:

Only one in ten of the visitors surveyed said they would not attend a December event.