The Odeon gives the press a tour of its flagship Leicester Square cinema, which is undergoing a multi-million pound refurbishment 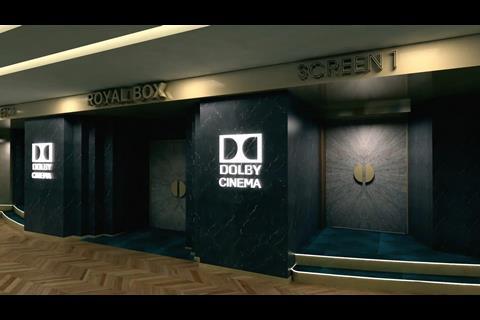 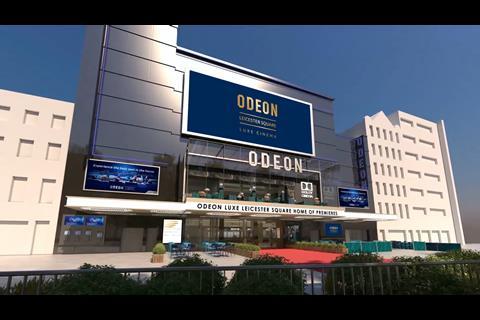 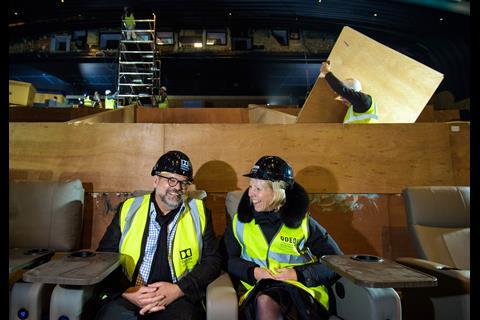 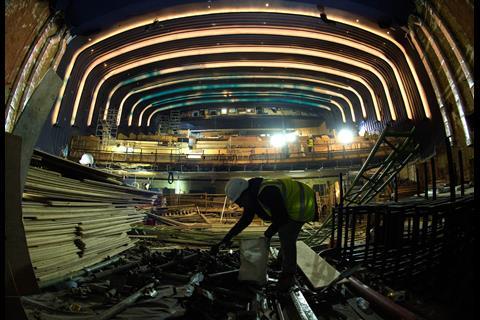 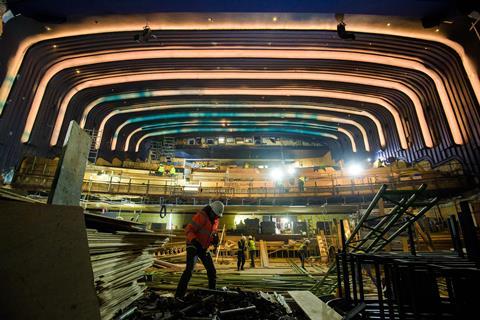 The Odeon has revealed the first images from inside its iconic Odeon Leicester Square, which is nearing the end of its 11-month refurbishment.

During a ‘hard hat’ press tour of the site, the Odeon explained the extensive work that’s gone into turning the luxurious two-level 800-seat cinema into the first Dolby Cinema in the UK.

The site has been restored to bring out some of the original art deco features, and with new dual-laser Dolby Vision projectors, creating an image more than twice as bright and 500 times the contrast ratio of a typical cinema. It also has an impressive, truly immersive 400-speaker Dolby Atmos setup.