Moreton joined the company in 2014 as a business development manager. 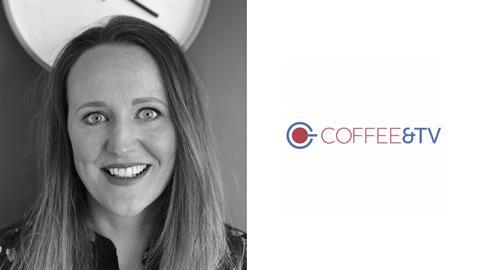 Coffee & TV has promoted Leonie Moreton to managing director after a period of expansion in the company.

Moreton has been with the company since 2014, originally joining as the studio’s business development manager. She has since been shortlisted for the WACL Future Leaders 2018 and appeared in Pitch magazine’s Top 100 Industry Superwomen 2019.

She is now a member of Ops Stories, a community for people working in operations, an active Bloom member and mentor and co-leader of their Parents Initiative group. She also contributes to the APA’s Parents in Production group.

CEO and co-founder of Coffee & TV, Derek Moore, said of the news: “It’s imperative to have female influence on the board and in senior management roles within any business. Leonie’s empathic approach to management and the impact she continues to make will hugely benefit the company as we look to expand our operations further and honour  our commitments as a certified B Corp.”

Moreton added: “I’m proud of the journey I’ve been on and want nothing more than to help others unleash their full potential, just as I have been supported to do. It’s timely that my new role should be announced on International Women’s Day, since the number of women in Senior Management in visual effects is still shamefully low, as too are the number of female artists. I’m passionate about addressing that imbalance and engendering change.”