The son of De Lane Lea’s founder, who ran the famed audio facility for nearly 30 years, died earlier this month 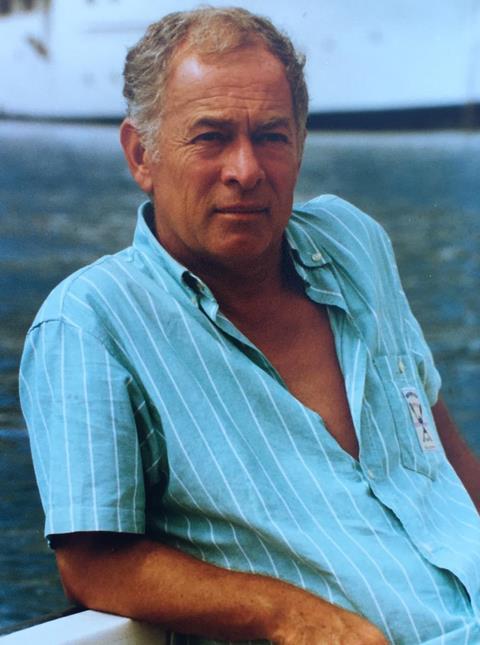 Jacques was the son of Major William De Lane Lea, who founded the studio, then known as De Lane Lea Processes, in the 1940s, to work on dubbing foreign films into English.

It originally opened on 12 Moore Street in Soho, with the offices looking down Old Compton Street above what is now Ed’s Easy Diner.

Jacques was born on 22 November 1931 in Nice, France, and joined De Lane Lea Ltd in 1952. He was involved in the company’s expansion during the 1950s and 60s, which included the opening of a number of studios for voice recording, film, TV and commercials mixing, as well as music recording, including orchestral scores.

During this time, De Lane Lea also purchased a recording studio at 129 Kingsway, Holborn, which became a legendary destination for rock’s elite.

Following his father’s death in 1964, Jacques took over the company, and, shortly after, invested in a four-track recorder for De Lane Lea’s Kingsway studio, which helped attract the likes of The Rolling Stones, Fleetwood Mac, Jimi Hendrix, The Who, The Animals and Cream to the studios.

While at De Lane Lea, Jacques also worked on a series of film productions, as a writer, director or producer. 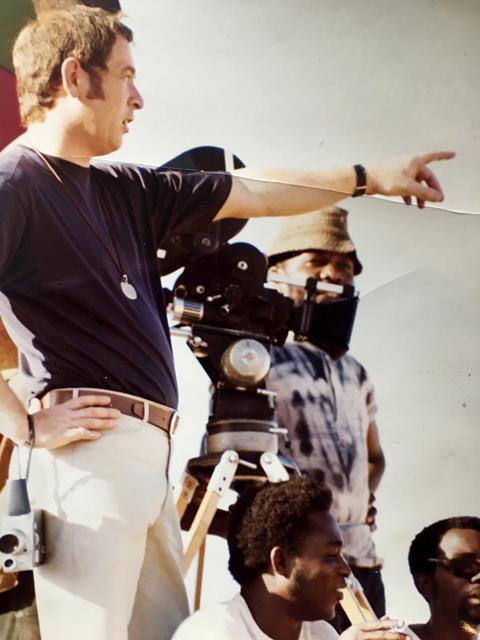 He moved to France after leaving De Lane Lea in 1978, where he became managing director of Societe Parisienne de Sonorasation (SPS), a film dubbing studio in Paris. SPS merged with Societe Industrielle de Sonorisation (SIS) in 1982, and Jacques became president directeur general of SIS and directeur of SPS until his retirement in 1994.

His funeral will be held on Thursday 1 February at 1.20pm, at Mortlake Crematorium in Richmond.