He joins from Molinare 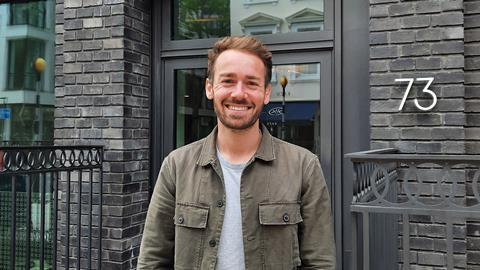 His role will be to manage the post-production for documentaries and factual programming at Coda.

He’s joins Coda Post from Molinare, where he worked his way up the ranks. His CV also includes stints at Crow TV and Clearcut Post.