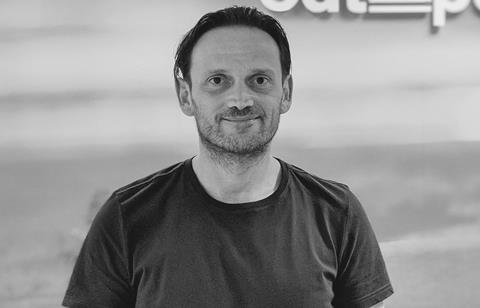 Maurizio Giglioli has joined Bournemouth’s 80-seat facility Outpost VFX as head of CG. He will take the lead on CG delivery for film, broadcast and commercials projects, reporting to head of production, Gez Hixson.

Hixson said: “When we drew up a list of what makes the perfect head of CG, we found Maurizio ticked all the boxes. His knowledge, patience and leadership will transform our current CG offering and he will lead the charge as Outpost moves forward in the high-end TV and film markets.”

Giglioli adds: “In Outpost I’ve found a relaxed and inspiring environment where I can feed my passion for film and exceptional visual effects.”