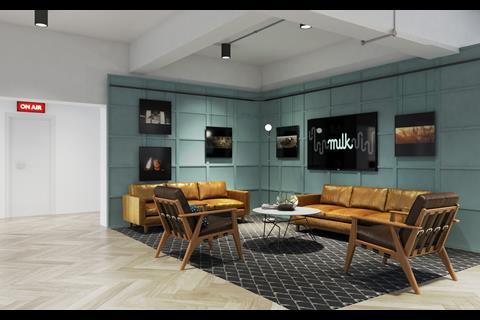 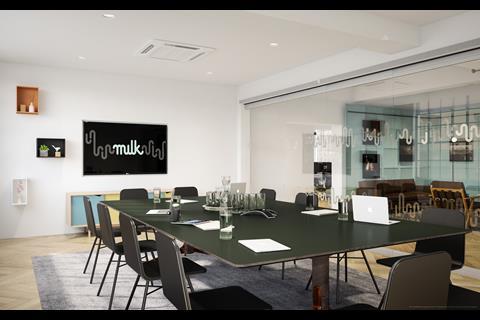 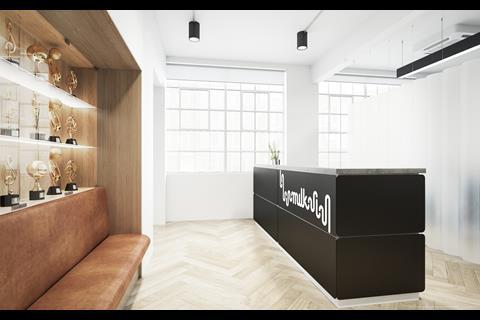 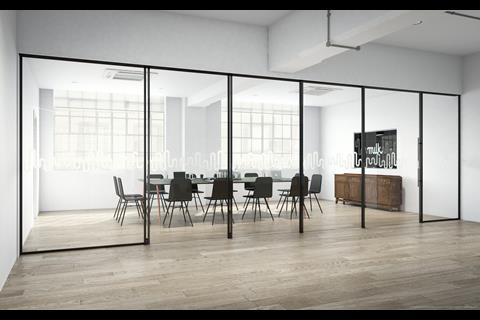 Five-year-old VFX house Milk has taken over an additional floor at its London premises in Clipstone Street, Fitzrovia, increasing its artist capacity to 250. 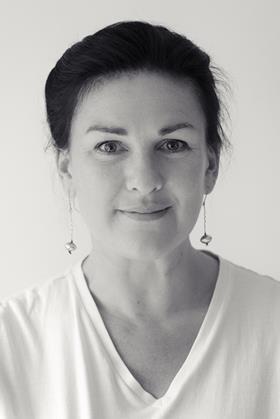 The studio has also upgraded its pipeline, with all its rendering requirements now carried out entirely in the cloud.

“Our expanded capabilities and our strategy to migrate fully to the cloud will enable future growth and allow us to be the most agile VFX studio in the world.”

The VFX house has just completed production as the main vendor on STXfilms’ Adrift, the Baltasar Kormákur-directed true story of survival at sea, starring Shailene Woodley and Sam Claflin. The Milk team created all the major water and storm sequences for the feature, which were rendered entirely in the cloud.

It has just started work on new projects including Four Kids And It - Dan Films/Kindle Entertainment’s upcoming feature film – based on Jacqueline Wilson’s modern-day variation on the 1902 E Nesbit classic novel – for which the Milk team will create the protagonist CG sand fairy character.

Milk is also in production as sole VFX vendor on Neil Gaiman and Terry Pratchett’s six-part TV adaptation of Good Omens for Amazon/BBC.

Milk’s CEO Will Cohen said: “Our expanded capabilities and our strategy to migrate fully to the cloud will enable future growth and allow us to be the most agile VFX studio in the world.”

Milk has studios in London and Cardiff. Its credits over the past five years include Annihilation, Altered Carbon, Fantastic Beasts And Where To Find Them, Doctor Who and Sherlock.