Pinewood’s group director of creative services joins facility in May 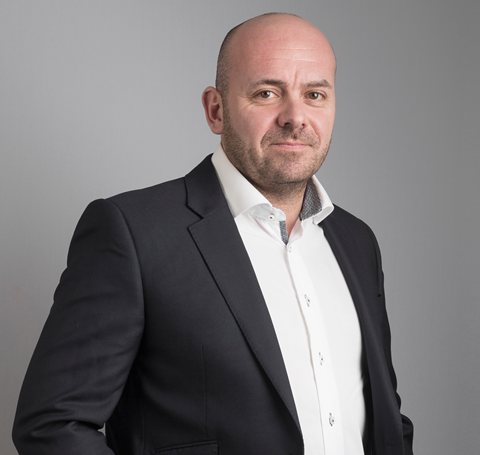 Bennett has been Pinewood’s group director of creative services since 2014. He previously oversaw the opening of Pinewood Digital in Atlanta.

With a career in post, Bennett has worked his way up from re-recording mixer, through operations management across film, TV and games, to head of operations of digital content services, and to his most recent role.

As a re-recording mixer at Shepperton Studios, he worked on titles such as Nanny McPhee, Troy, Love Actually, Gosford Park and Last Orders.

Bennett commented: “Molinare has a deserved reputation as one of the leading film and television post production facilities in central London. We have a tremendous opportunity to grow further and continue to diversify the business into new sectors.”.

Molinare Group CEO Julie Parmenter added: “I’m very excited that we have persuaded Nigel to join the team. With his track record of delivering growth at a company with the reputation of Pinewood, it is a perfect time for him to join Molinare”.

Bennett will join Molinare in May.