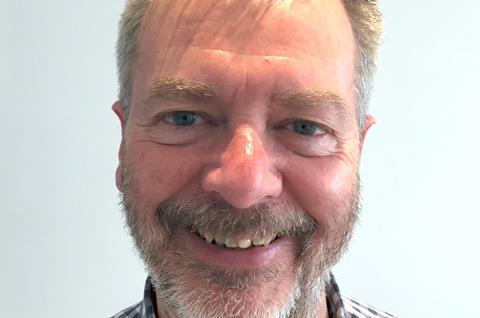 Hinchcliffe, who has previously worked at post houses Pepper and Prime Focus, has worked on scripted series such as Sherlock, Spooks, and Inside No.9. He will join the Halo team in early June.

Commercial director Will Garbutt commented: “Scott has an exemplary pedigree in quality drama, with his work on Sherlock being particularly impressive.”

Hinchcliffe said: “It is a fantastic opportunity for me to get my teeth in to some very interesting and diverse projects alongside a bunch of genuinely good people.”