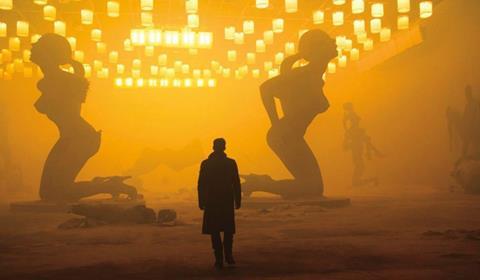 Double Negative and Framestore picked up the Academy Award for Best Visual Effects for their work on Denis Villeneuve’s Blade Runner 2049 at the Oscars last night.

Double Negative was the lead VFX house on Blade Runner 2049, delivering most of the Los Angeles 2049 cityscapes, the Joi hologram effects and the seawall chase at the end of the movie.

Framestore completed its shots from its Montréal studio, working on almost 300 shots, which built on concept and pre-production work by Framestore’s Art Department.

Lambert said: “I’m rendered a bit speechless by all of this. Without question my team shares this award - and the goosebumps that haven’t quite yet disappeared. The dream was working with Denis Villeneuve and Roger Deakins. To learn every day from true talents such as them is just priceless and unforgettable.”